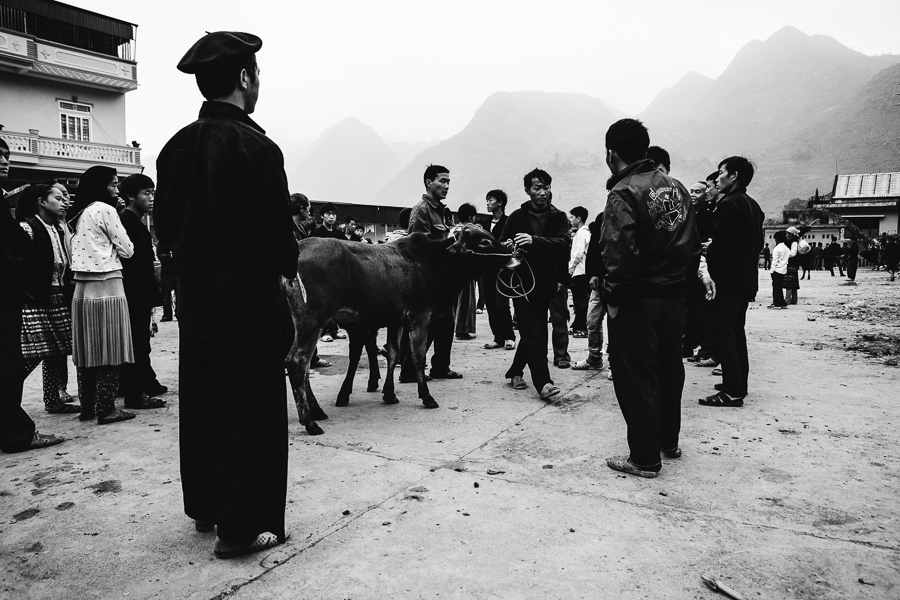 One of the things I most wanted to do on this last trip to Ha Giang was to visit the Sunday morning market in Meo Vac. I planned the whole trip so that I would reach Meo Vac on a Saturday afternoon, and be ready for an early start the next day. Even though I got to the market before six, it was already busy, as numerous villagers arrived in town, some by truck, some by motorbike and some on foot, but all with goods to sell.

There are countless regular markets throughout the province. Some are weekly while some, confusingly, are held every six days. Some are in large-ish towns like Meo Vac or Dong Van, some in tiny villages. These markets are an essential part of life in Ha Giang. They’re where town and country meet, as farmers from different villages and ethnic groups gather together to trade with each other and the people of the towns. It’s not all business of course – the market has an important social function, and there was plenty of gossiping, flirting and boozing going on too.

This market was chaotic, crowded, smelly, utterly engrossing and a little overwhelming. In photography terms, it was a complete change of pace from the preceding few days, when I’d been mainly photographing landscapes. Suddenly, I was surrounded by people and animals, by rapid movement and fleeting moments. There were potential pictures everywhere, and there were times when it was difficult to know where to turn. For the most part, the market people were far too busy going about their business to concern themselves with the tall, clumsy photographer in their midst. I decided to shoot in more of a documentary style – mostly up close with wide angles, observing and recording rather than interacting, though I did occasionally engage with people for a few of my customary portraits.

Meo Vac market is mainly known as a livestock market, and there were plenty of worried looking cows, pigs and chickens changing hands. There was a lot more going on besides – with meat, fabric, clothes, shoes, household goods, moonshine, and all sorts of other things also being bought and sold – but all that will have to wait until a later post, as this series is all about the animals. 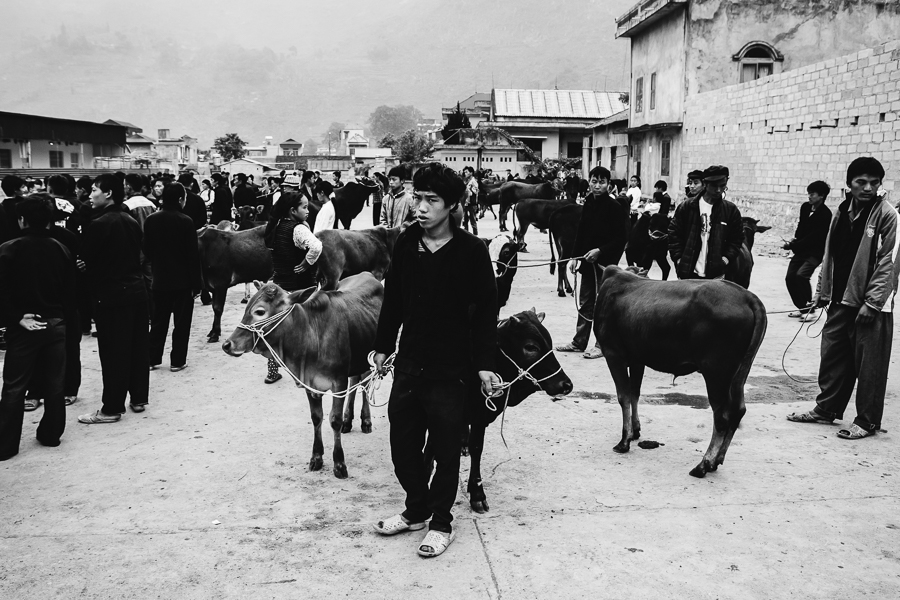 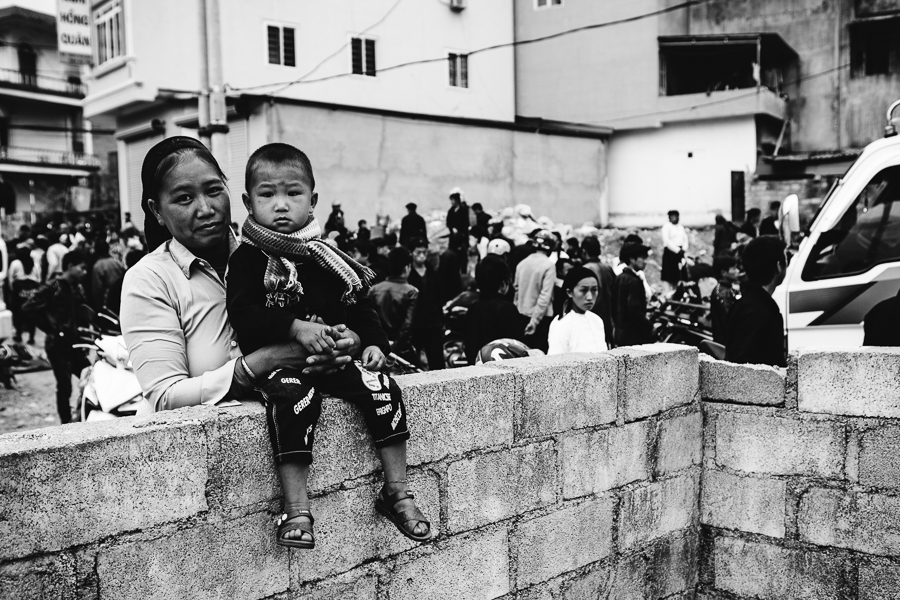 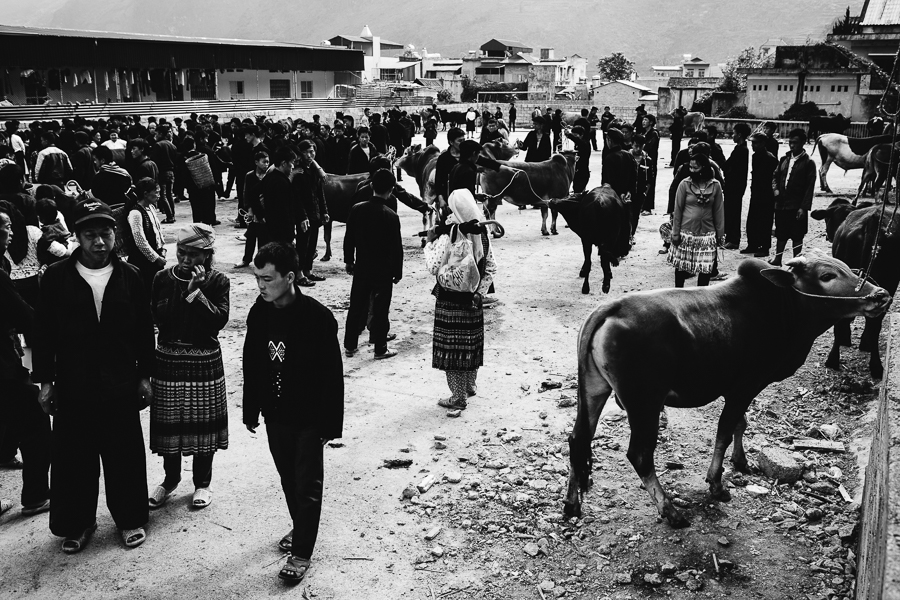 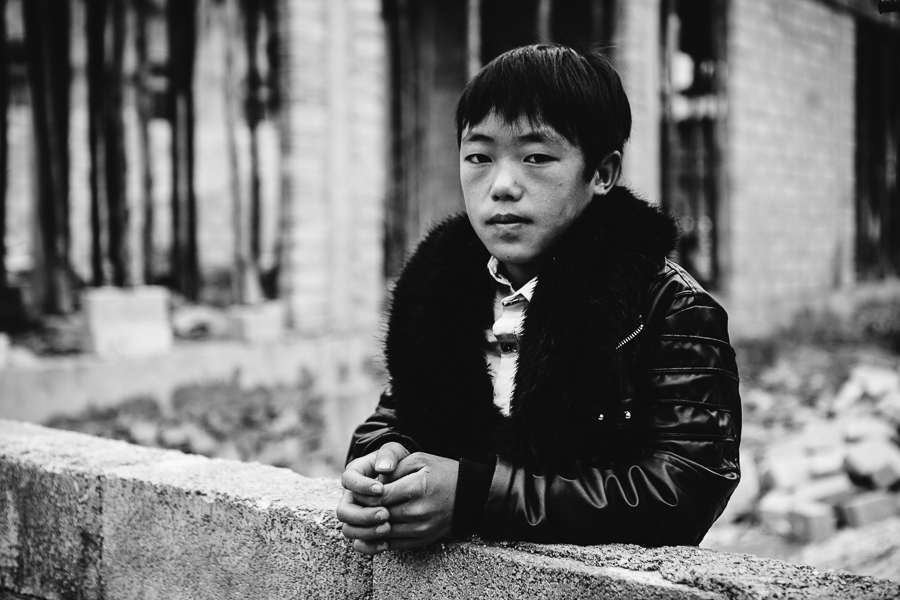 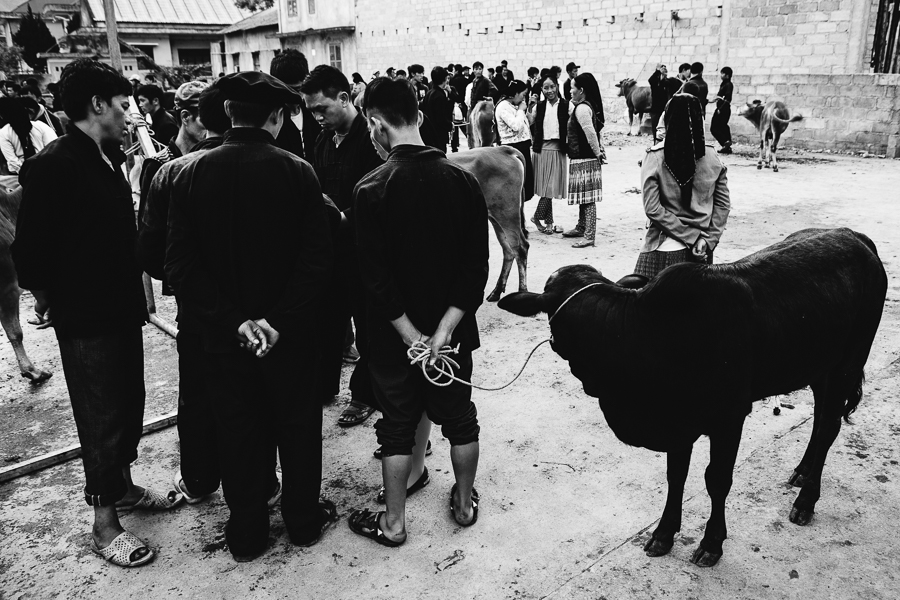 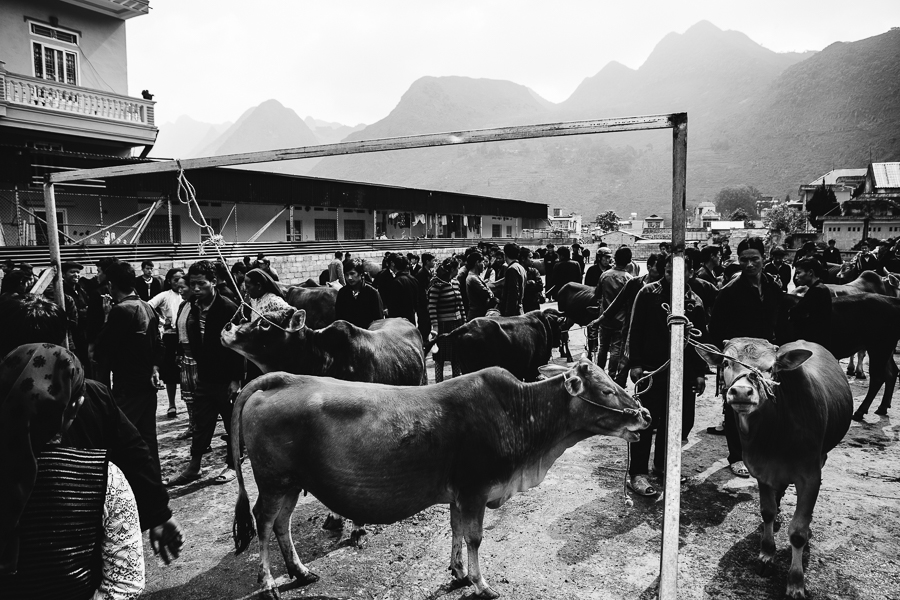 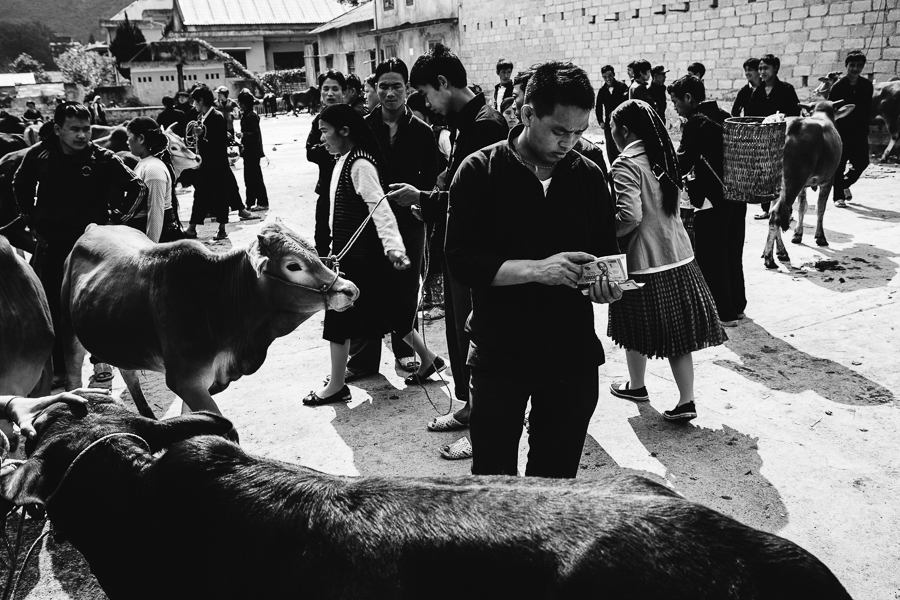 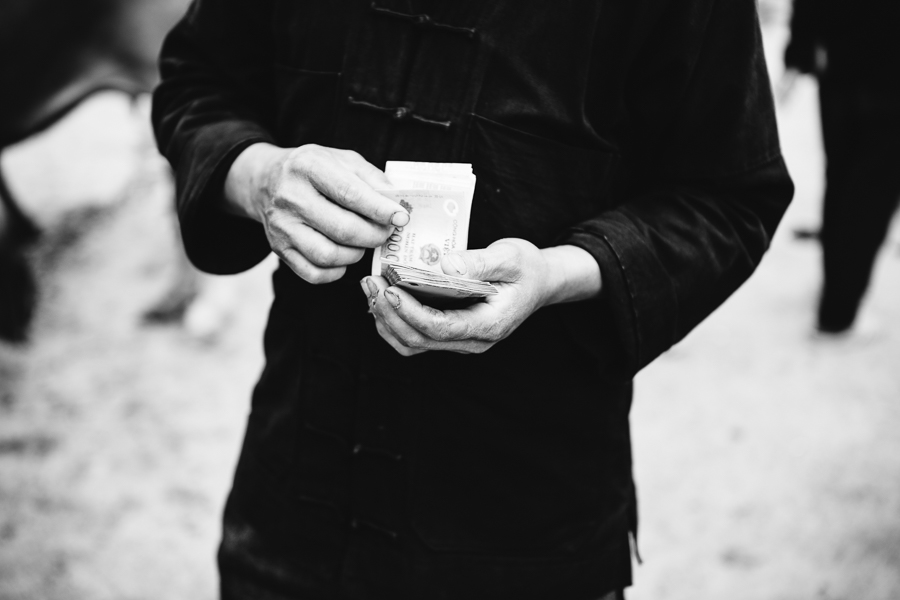 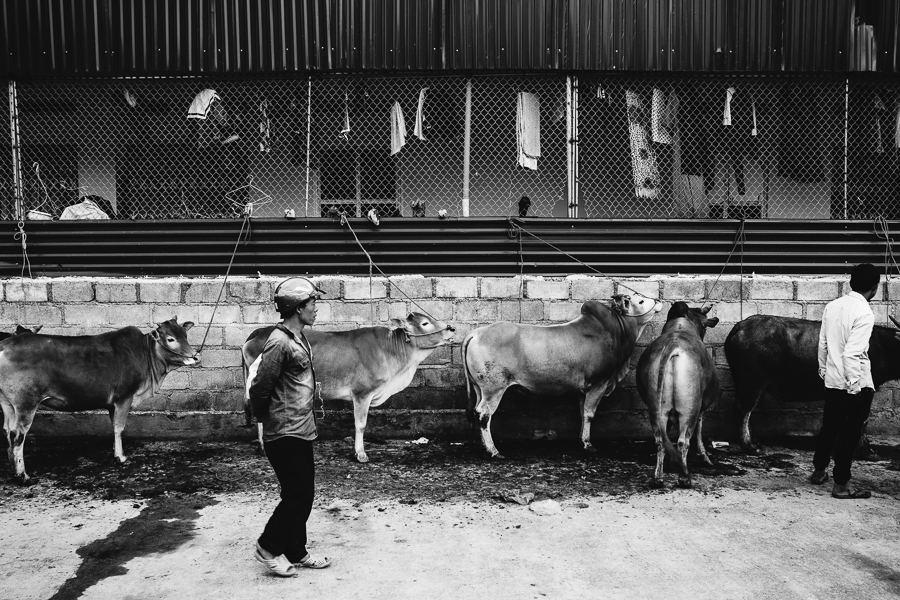 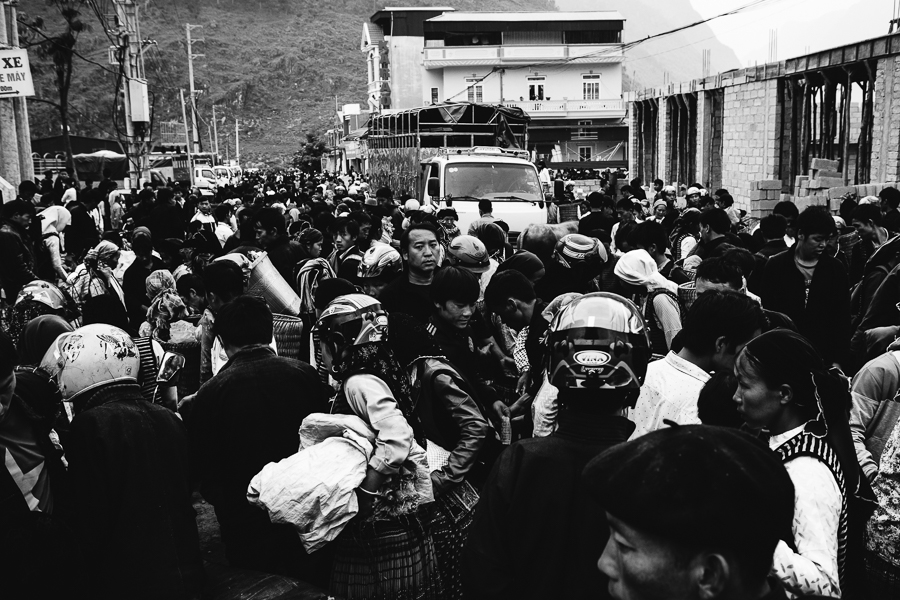 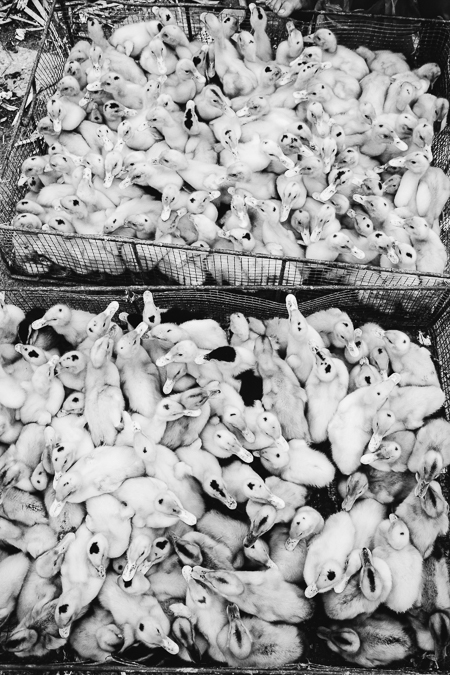 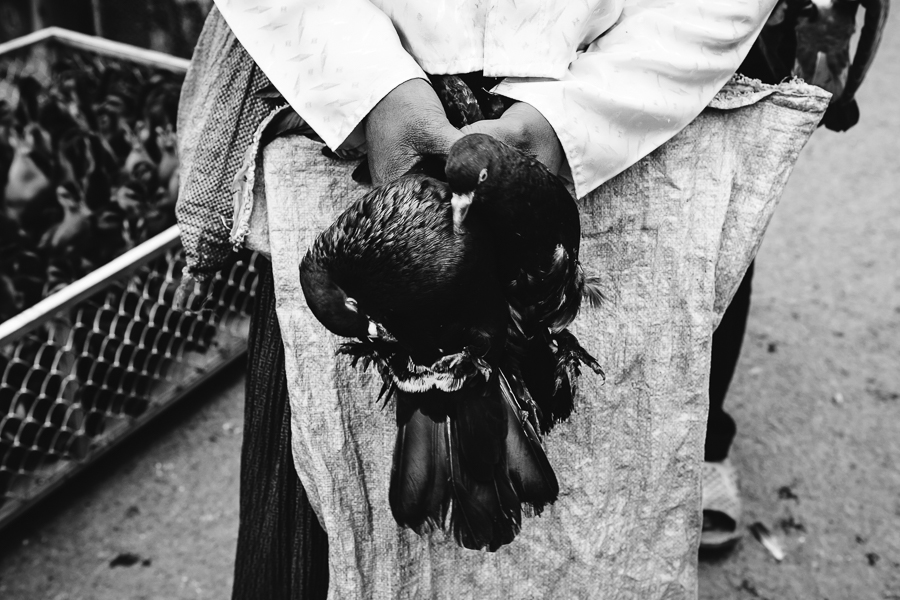 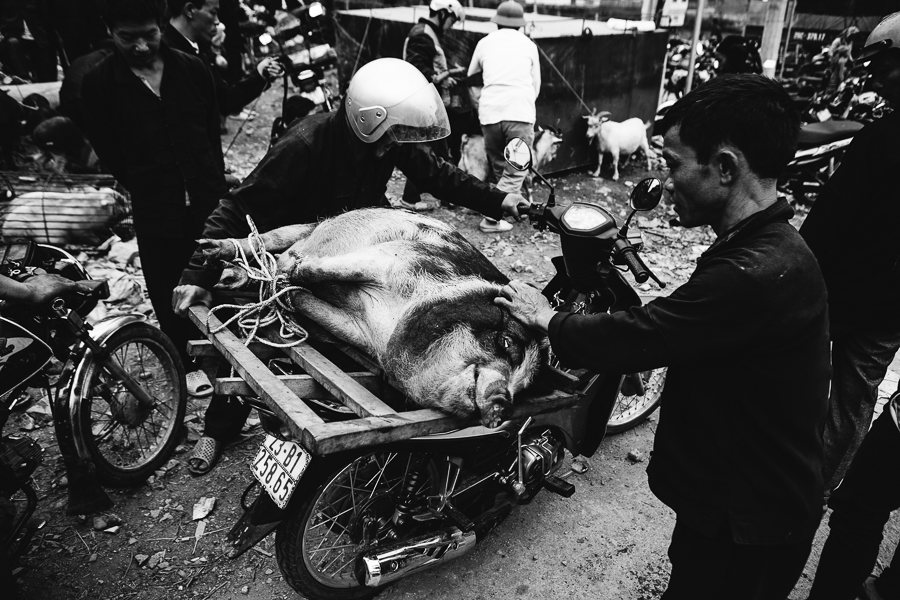 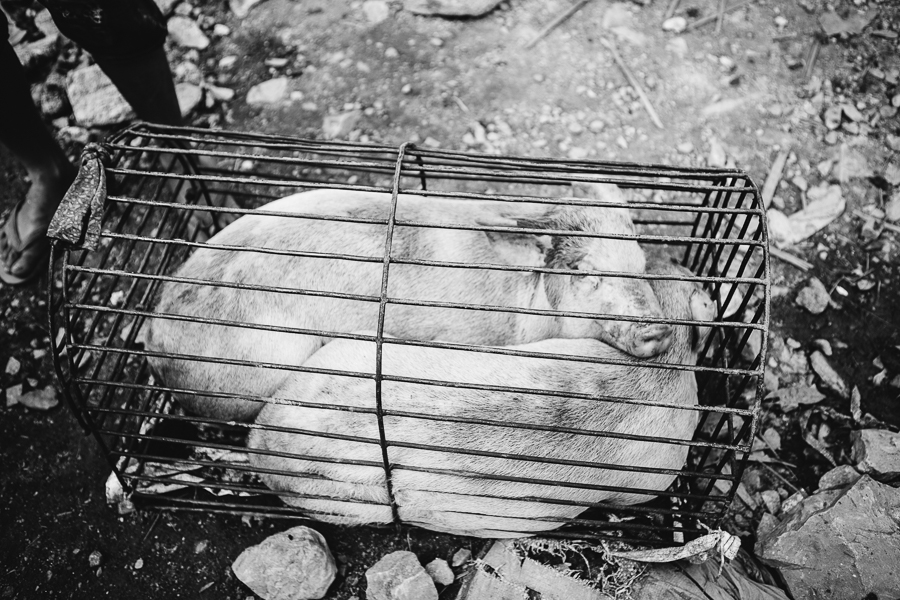 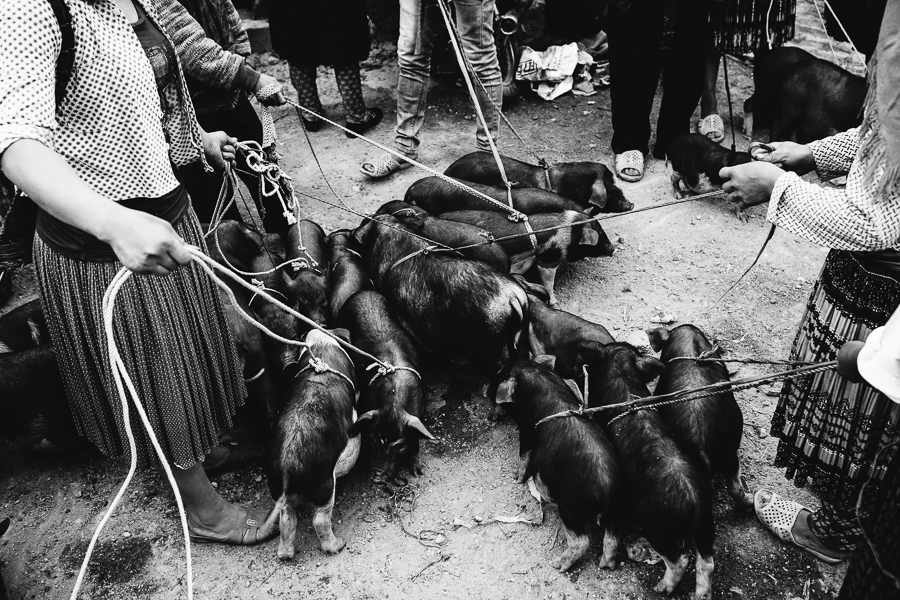 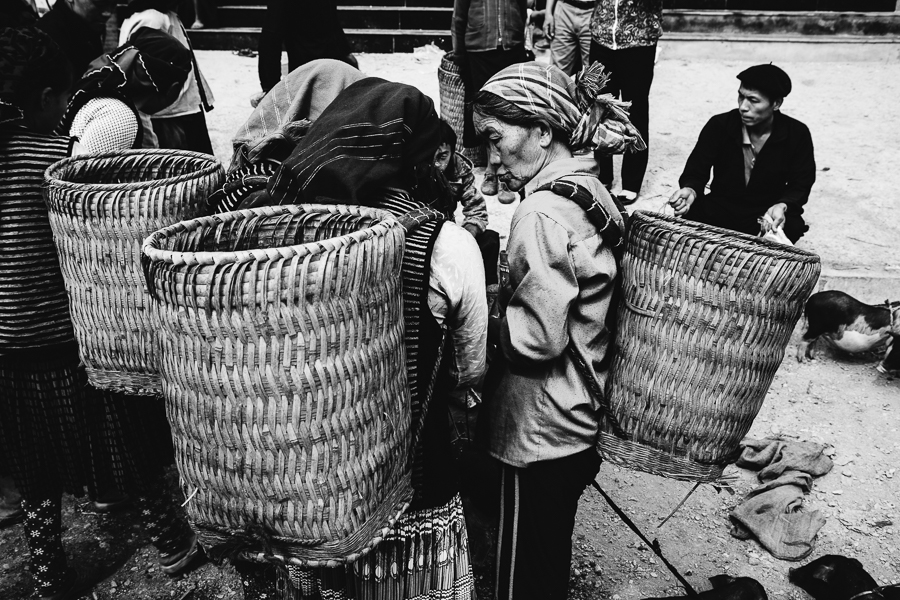 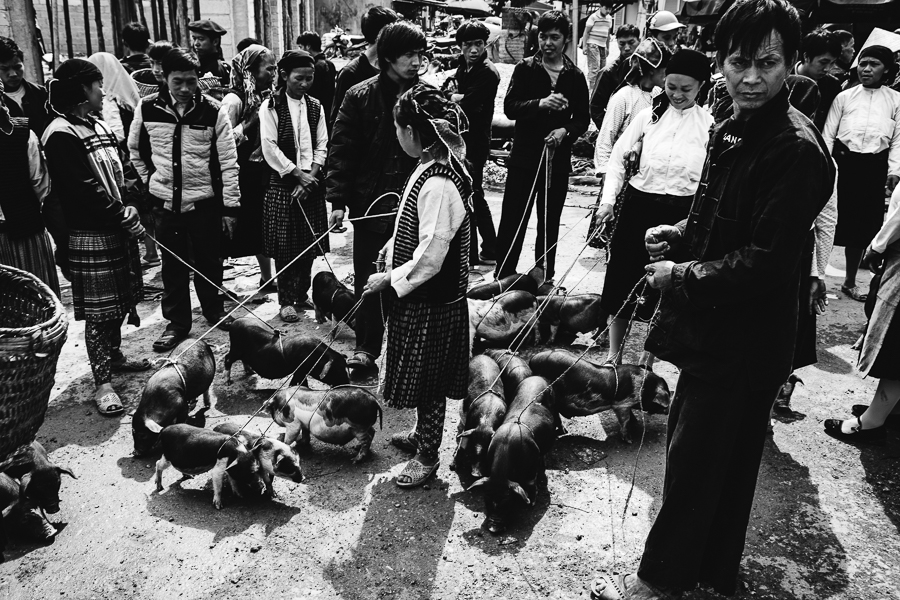 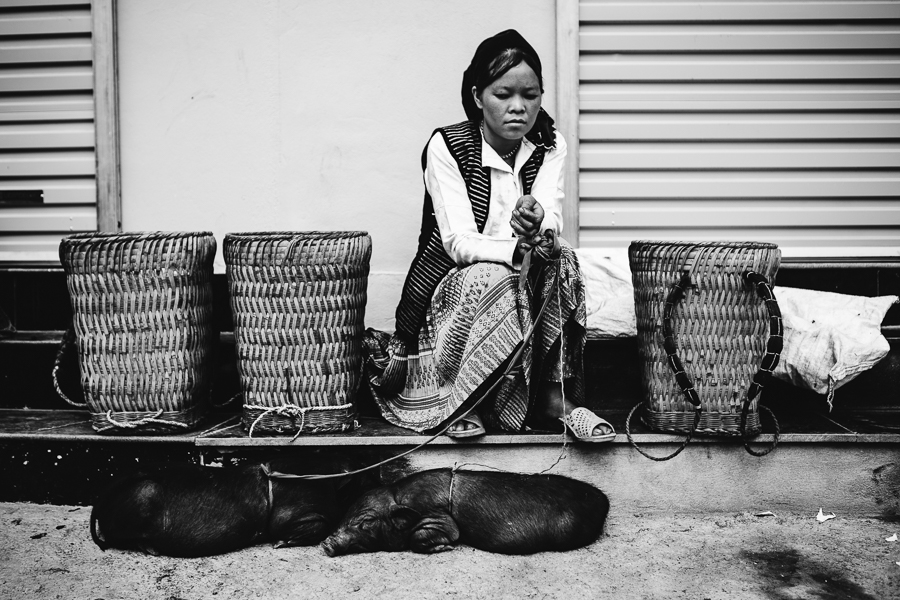