Driving from Yen Minh to Dong Van, a distance of about 50km, you find yourself surrounded by a landscape that is harsher and rockier than the farmland around Ha Giang City and Tam Son. There’s great variety to the surroundings in this part of northern Vietnam – steep, barren hillsides abruptly give way to green valley floors.

Despite the rough terrain, there is still plenty of agricultural land in this area. When I visited in late April / early May, some of the rice terraces were green and flooded, while some were newly planted, so were dry, brown and earthy.

At the highest point of the journey, before the descent into Dong Van town, the landscape becomes more jagged and inhospitable, but no less beautiful, as dark volcanic rock looms over the road and countless limestone karsts recede into the distance.

From Dong Van, many visitors make the trip up to Lung Cu. Sometimes referred to as Vietnam’s north pole, this is the northernmost part of the north. Roadside signs remind drivers that they are in the “frontier area” between Vietnam and China. Lung Cu’s flag tower, a popular destination for domestic tourists, provides almost aerial views of the surrounding countryside. The road to Lung Cu passes throuth a few other small villages, such as Ma Le, as well as some isolated single dwellings, clinging to the hillside in improbable places. 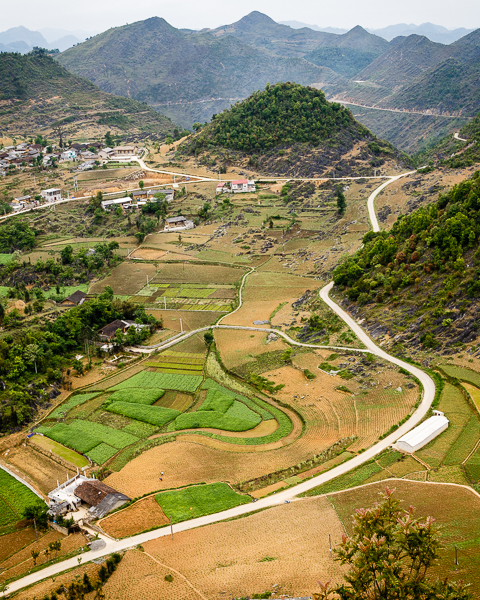 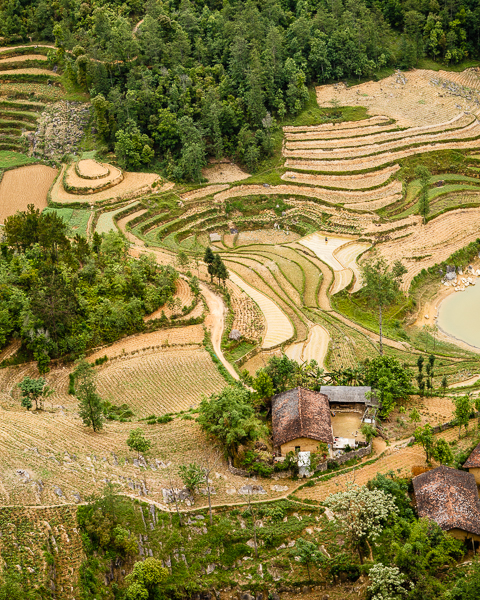 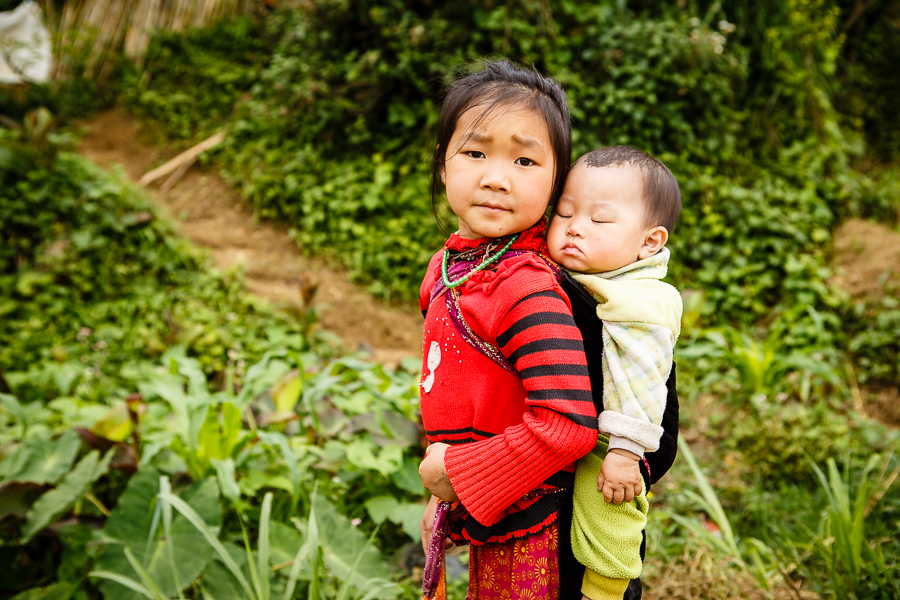 These last two pictures are of the same scene but taken at different focal lengths. I wouldn’t normally post two such similar pictures, but I just can’t decide which one I prefer. 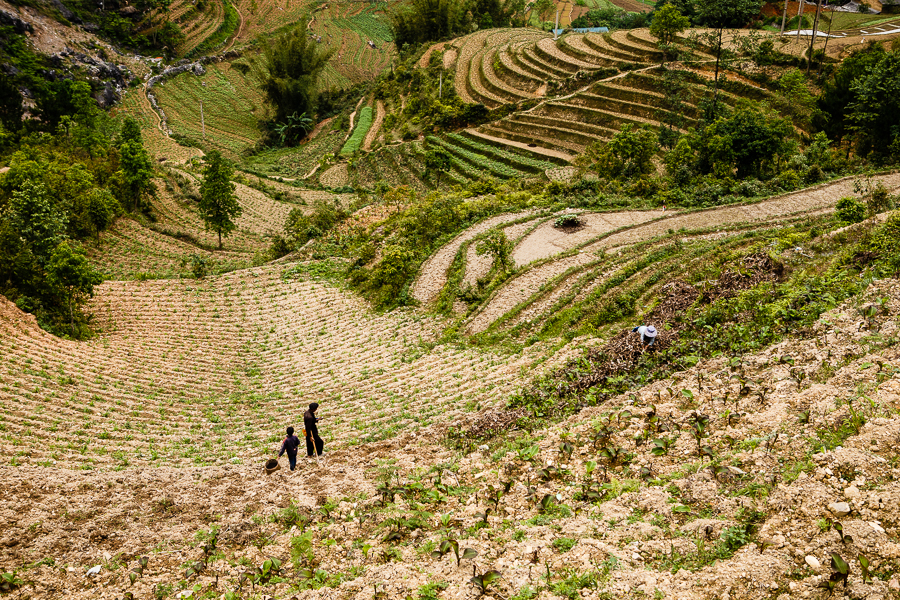 3 Responses to “North of north”