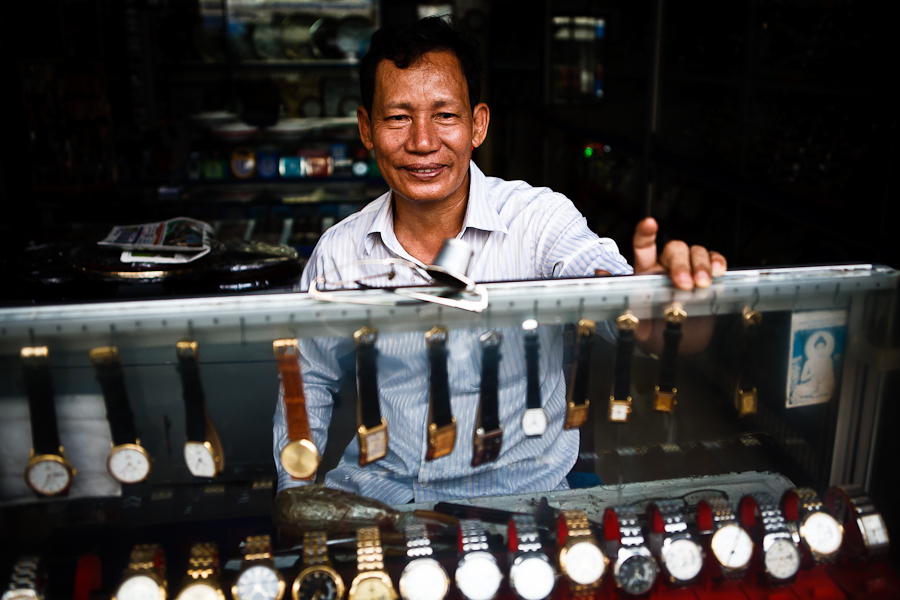 Phnom Penh was the biggest, busiest, liveliest place I’d been in for a while.  For most of this Mekong trip, I’ve been staying in small-ish market towns, with occasional detours into more rural areas.  The only cities I’d been in since leaving Saigon in May were Kunming and Vientiane, neither of which have anything like Phnom Penh’s energy or attitude.  Suddenly, the streets were full of traffic, the air full of noise and fumes, and the pavements lined with eager tuk-tuk drivers. After the agreeable drowsiness of Kratie and Kompong Cham, it was a mild shock to the system.  None of which is to say that I didn’t enjoy myself in Phnom Penh. It’s a place that I always enjoy visiting, and I can imagine myself living there one day.

I’m always impressed and a little awed by the city and its people; when you consider that thirty-odd years ago the place was deserted, its population forced into the countryside by the Khmer Rouge, it’s a wonder that the city functions at all, let alone that it’s a place of so much colour and life.  Now the Khmer Rouge years are part of the tourism industry.  Visitors can go to Tuol Sleng, the harrowing genocide museum, and then, slightly grotesquely, to a shooting range to fire AK-47s, all in the same afternoon.

I sometimes think that it’s a shame that Pol Pot and his henchmen play such a big part in many people’s Phnom Penh experience.  I’m not saying that Cambodia’s recent history should be ignored or forgotten, but present-day Phnom Penh has a lot going for it, and we should celebrate that as well as paying respect to its past.  So in that spirit, the pictures in this post are all about the street life of Phnom Penh today, rather than Tuol Sleng and the Killing Fields.  For those wanting to know more about the history, there are some links at the bottom of the page. 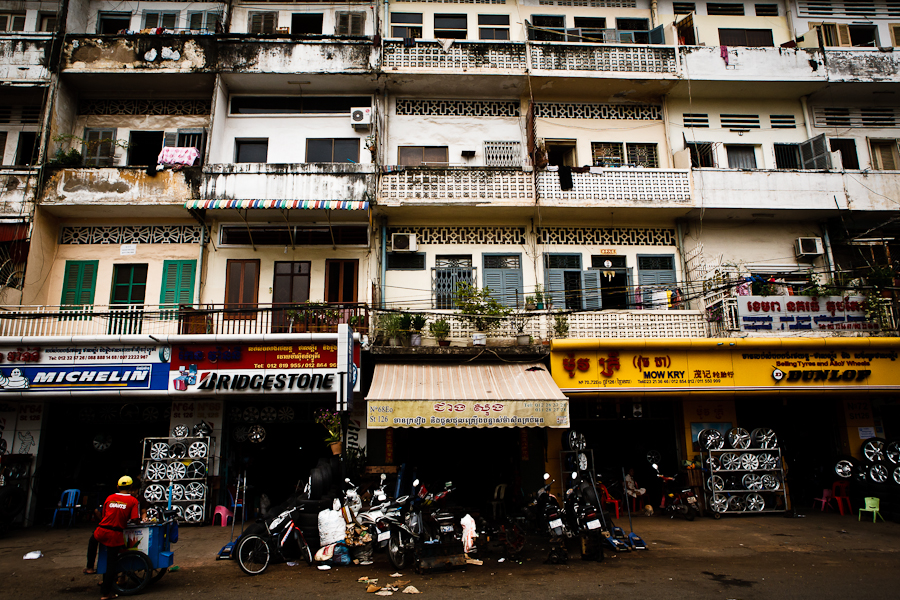 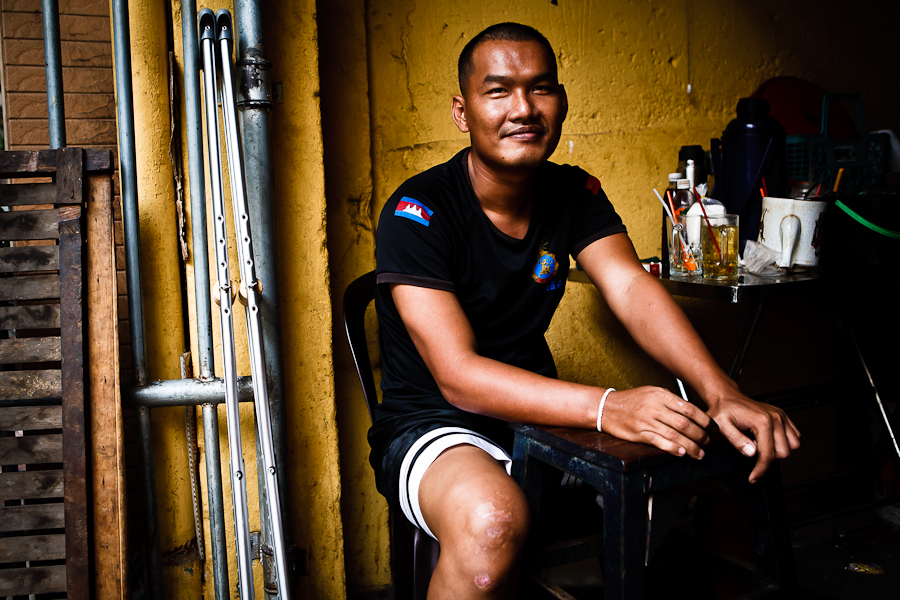 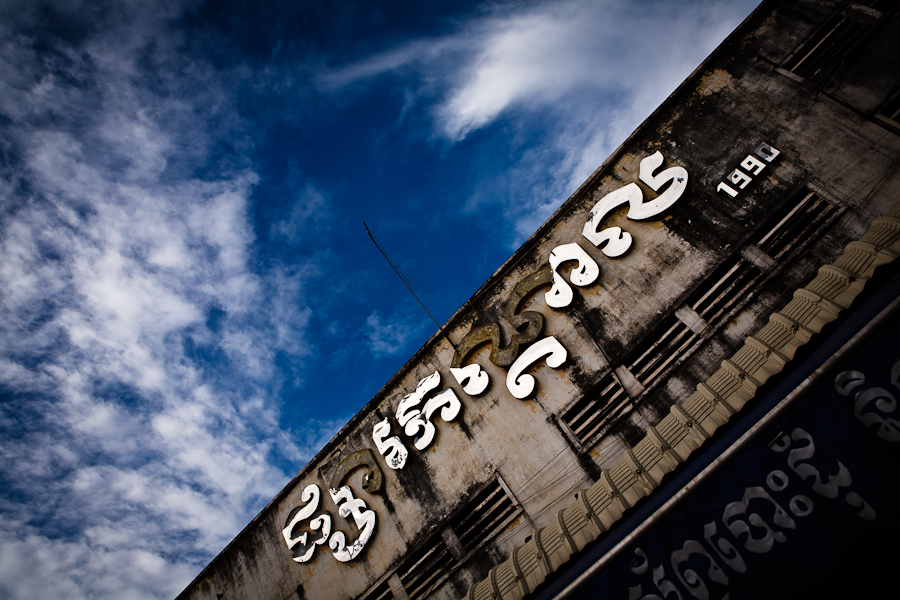 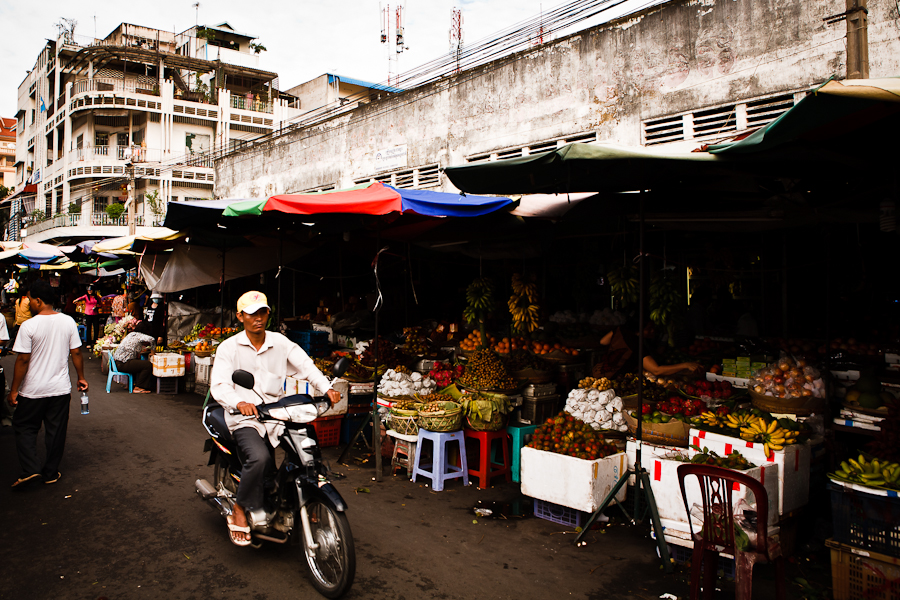 From elsewhere on the web:

4 Responses to “The Phnom Penh Experience”