I was in Hanoi the weekend before last for a friend’s wedding.  It was a busy few days, but I found time on Sunday morning to take a slow walk down Hang Thiec, the street in the Old Quarter where household goods of tin and glass are made and sold.  The resulting clanging, crashing and buzzing noises weren’t great for my post-wedding hangover, but the hazy sunshine provided great light for people pictures. 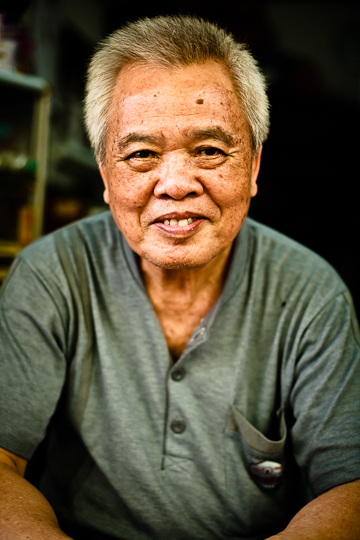 Cafe culture is alive and well in Hanoi.  I like to think of these three gentlemen as earnest cafe philosophers, but they were probably talking about women and football. 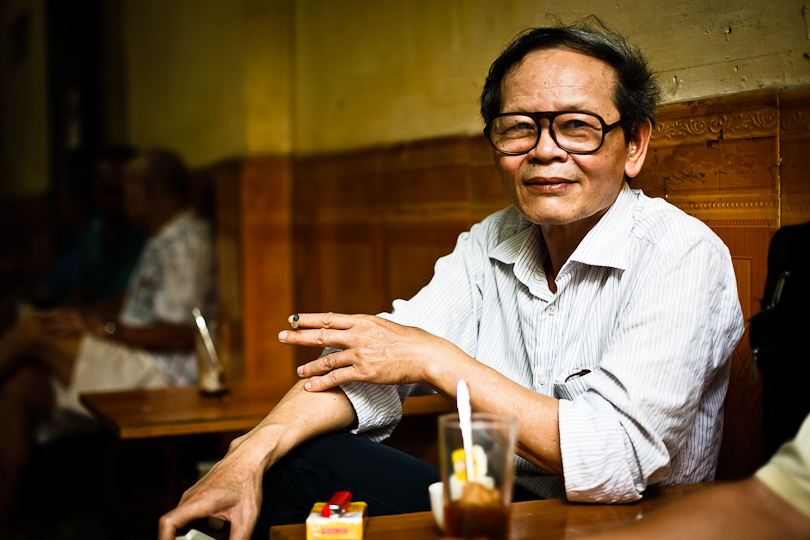 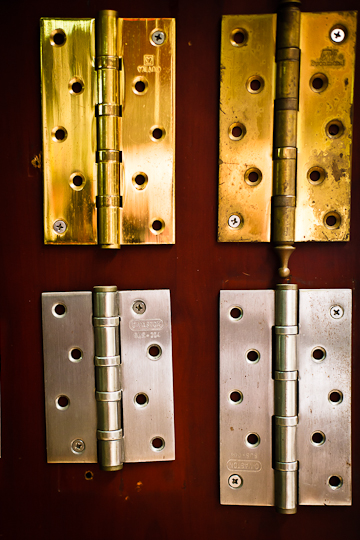 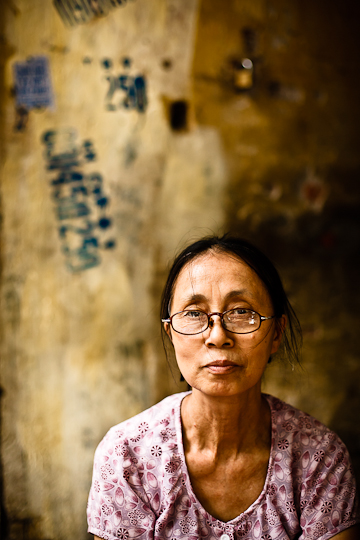 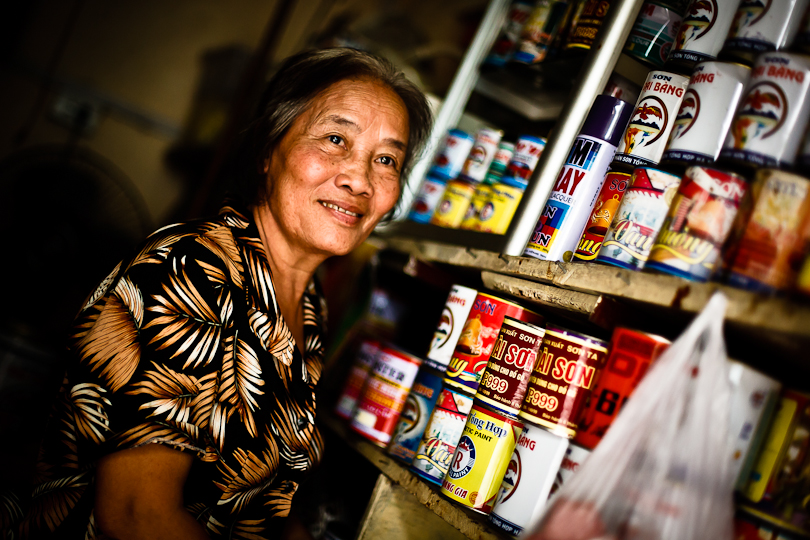 My last visit north was in March, at the tail end of winter. It was cloudy and grey, both chilly and humid in a uniquely Hanoian way. A couple of months later, temperatures have reached the mid to high thirties, and jeans and scarves have been replaced by shorts and sandals. As a resident of Saigon, these seasonal changes are a welcome reminder of the passing of time, which seems to stand still in the south.  Changes in the weather are less pronounced here. It’s dry or it’s wet, it’s hot or it’s outrageously hot. I suppose I was thinking a lot about the passing of time, as I spent much of the weekend in Hanoi catching up with old friends, idling the hours away in some of my favourite places.  I lived in Hanoi for two and a half years, and for me, there’s something special about the place that’s hard to put into words.  Although I’ve lived in Saigon for seven months now, Hanoi still feels more like home to me.  Not to say that it’s an idyllic place – it’s noisy, dirty, sometimes infuriating – but it has a charm and character that Saigon lacks.  This is partly nostalgia on my part, of course.  My life was different in Hanoi, and I miss that time and those people as much as the place itself.  But something tells me that I’ll be back, and for more than just a weekend.

4 Responses to “Mirror Man and other pictures”