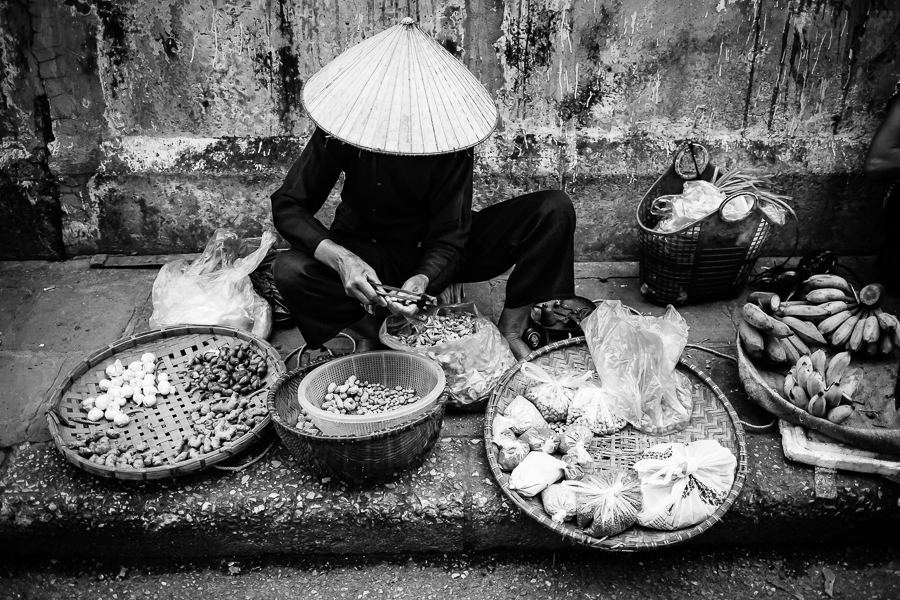 In my last few weeks before leaving Hanoi in September, I had lots of grand plans about various photography projects I would start or revive as a way of saying farewell to a city that had been my home for so long. Most of these never really got started. Turns out that there are quite a lot of other things you have to think about when you have less than a month to pack up your life and move to a new country. So, as always, there are a lot of pictures left untaken. I particularly regret not making it back to the Red River brick factories that were a fleeting obsession of mine this time last year. But I did spend some time wandering up and down the thin stretch of lanes and alleyways in between the dyke road and the river that I think of as the narrow neighbourhoods, and which I featured on this site in April last year. This is one of my favourite photo walks in Hanoi, a busy but not overcrowded stretch that offers countless little slices of everyday Hanoi life. 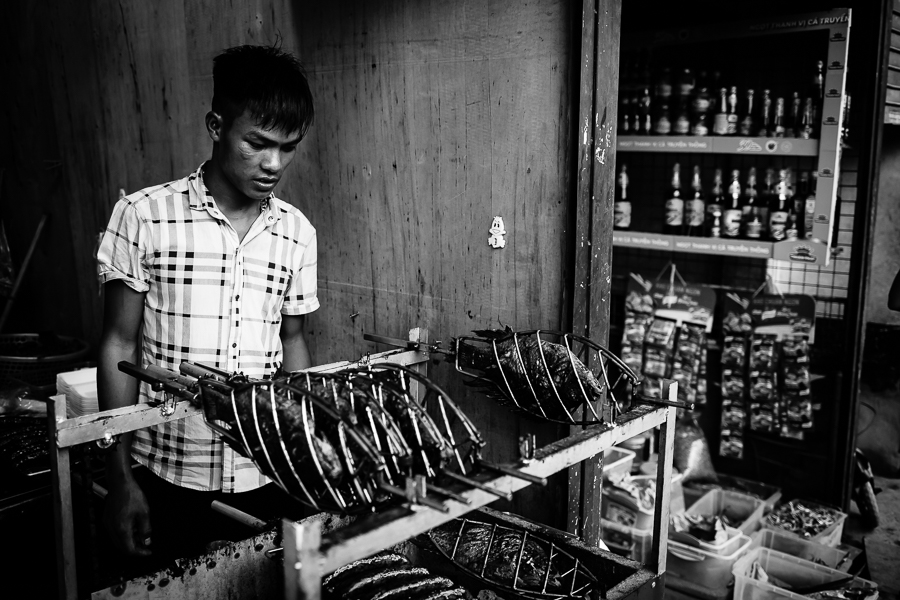 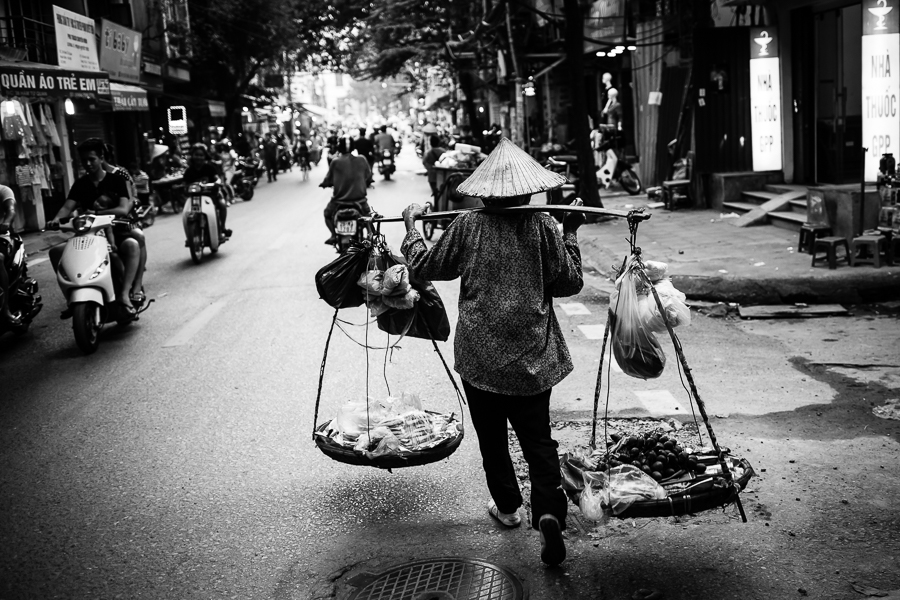 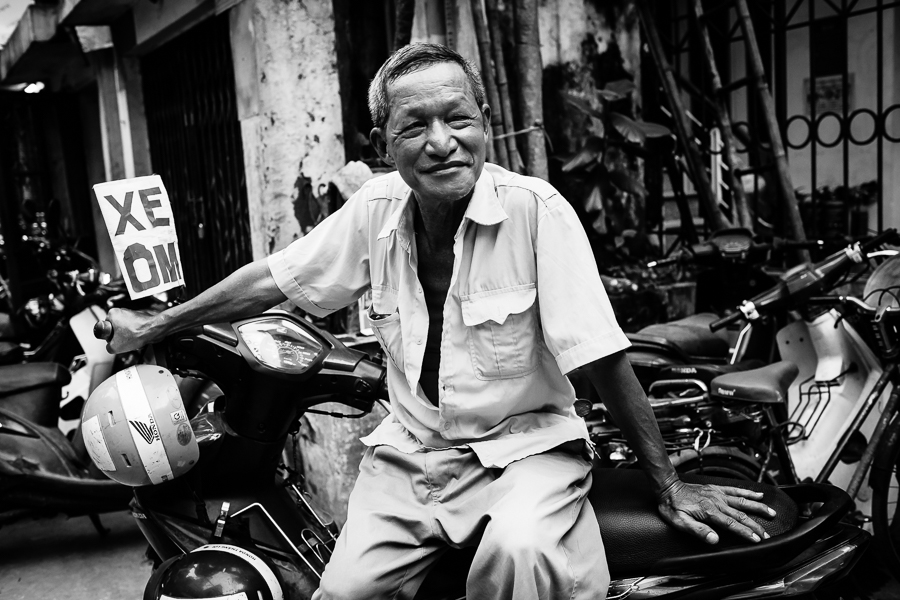 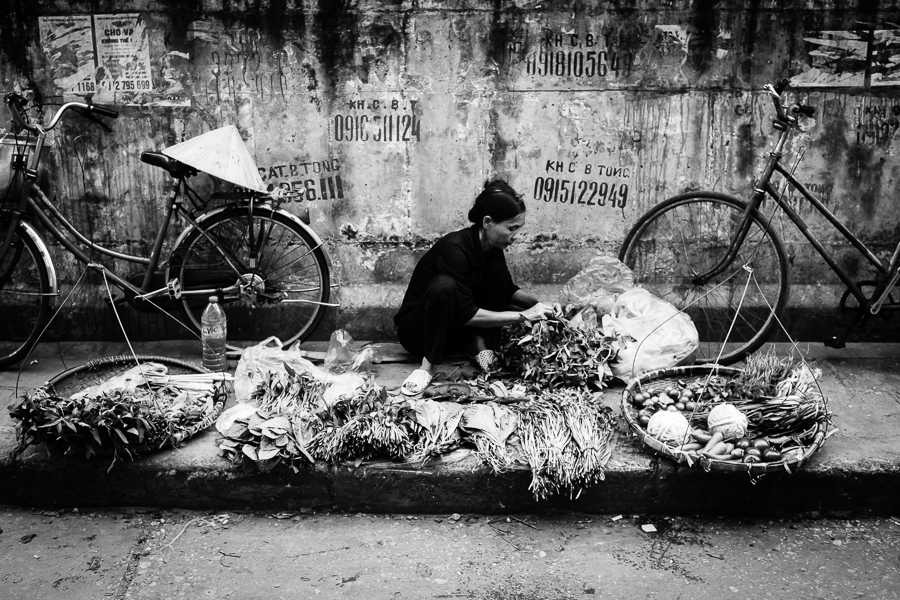 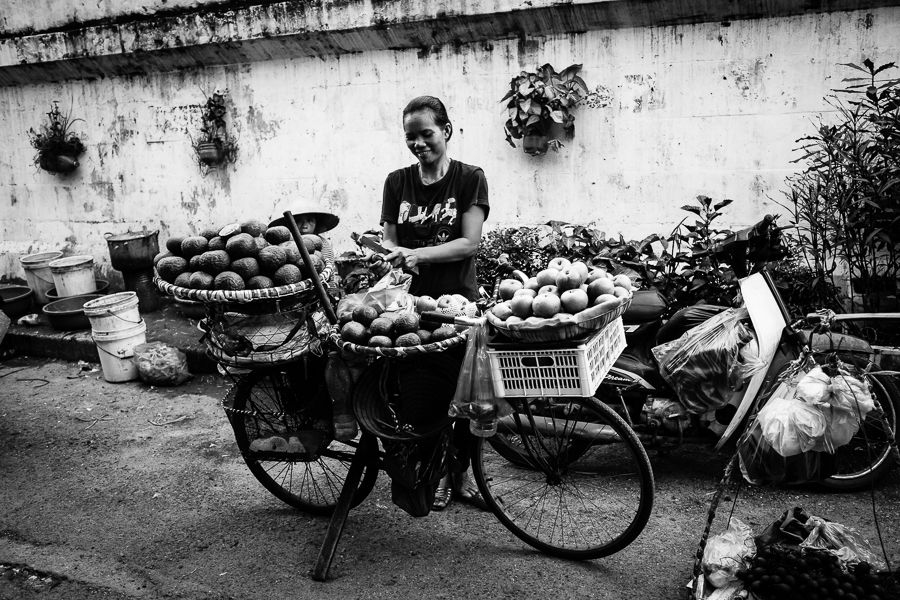