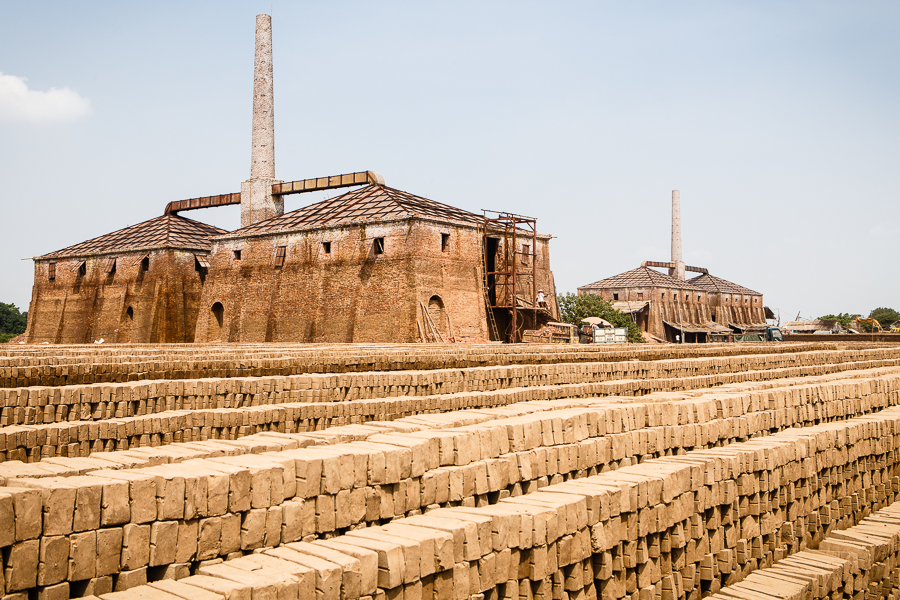 Drive north out of Hanoi over Thang Long bridge, turn left and follow the dyke road for a couple of miles, and you’ll come to a cluster of brick factories on the banks of the Red River. Last autumn, following the advice of a friend who knows that side of the river well, I made a few trips to this location, and began to try to document what I saw.

There are about a dozen factories at this site, separated by rows and rows of bricks, countless bricks drying in the sun. The pictures I took there combine some of my favourite things in photography: strong colours, especially the earthy tones of the bricks and the land, geometric patterns and, most importantly for me, the human element, people in their environment, leading their everyday lives, in this case, the tough, repetitive labour of producing staggering quantities of bricks in the autumn heat. My aim with these pictures is to show the reality of that demanding work without romanticising it, and without dehumanising the men and women who work there.

Last month, as I mentioned in my previous post, some of my pictures from this project were published in Word magazine here in Vietnam. In this post, I’m sharing some of the photographs from the series that didn’t make it into print. 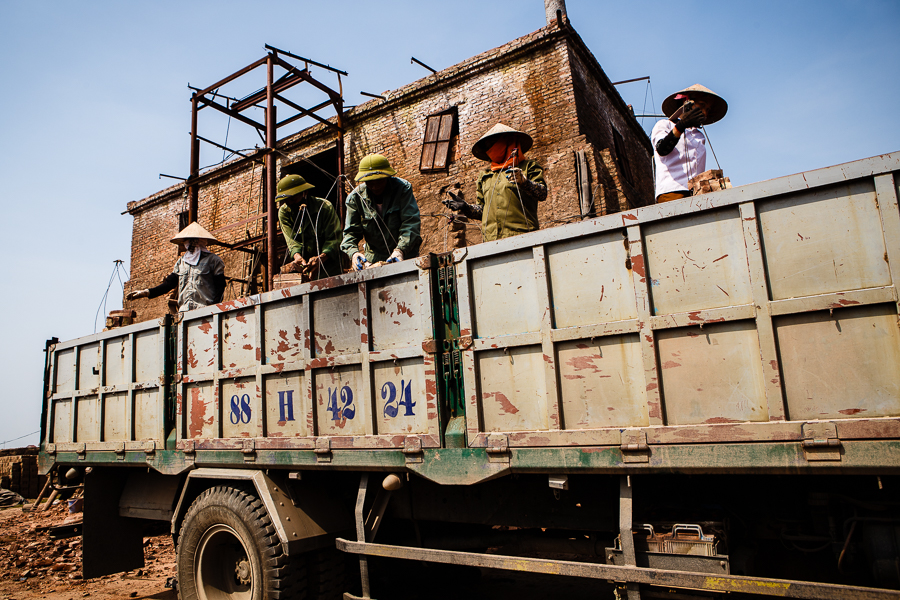 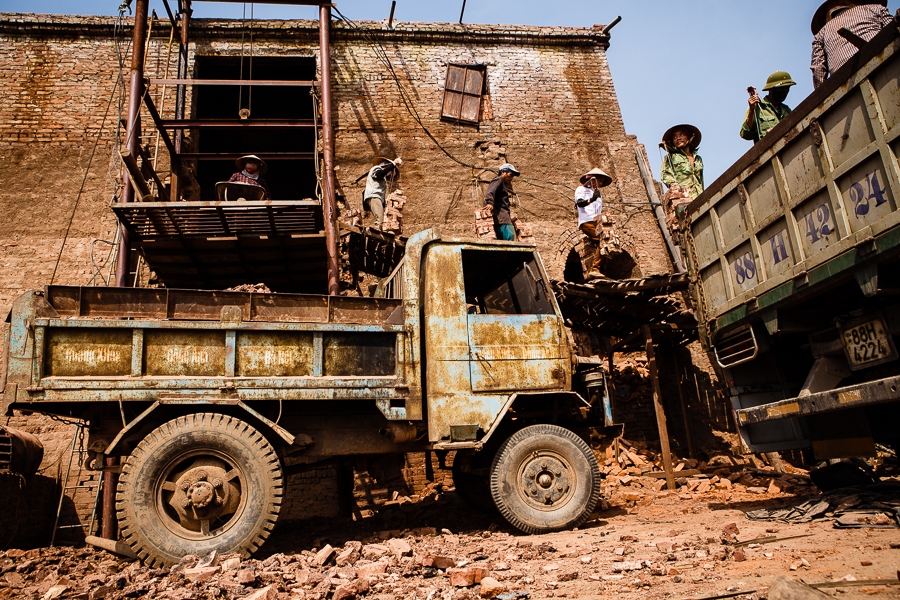 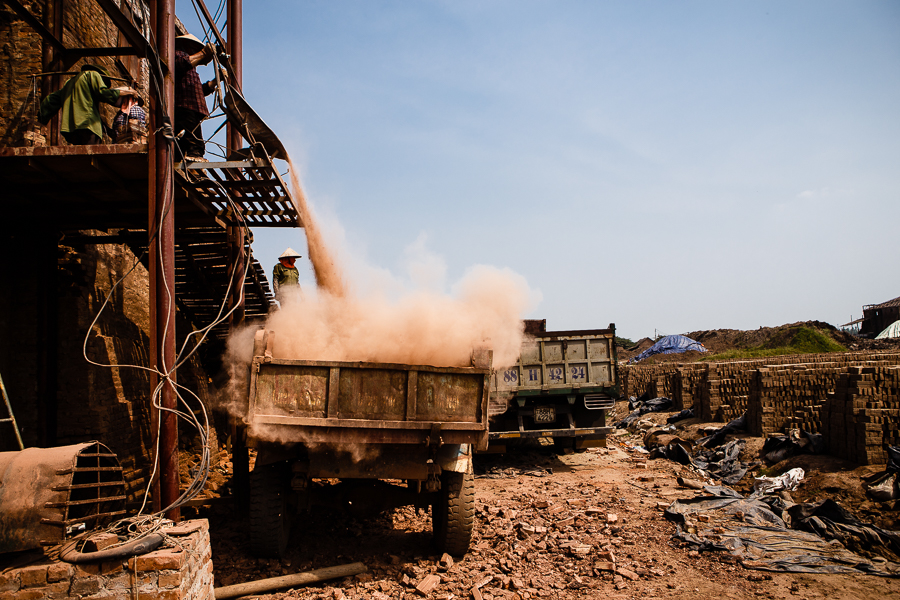 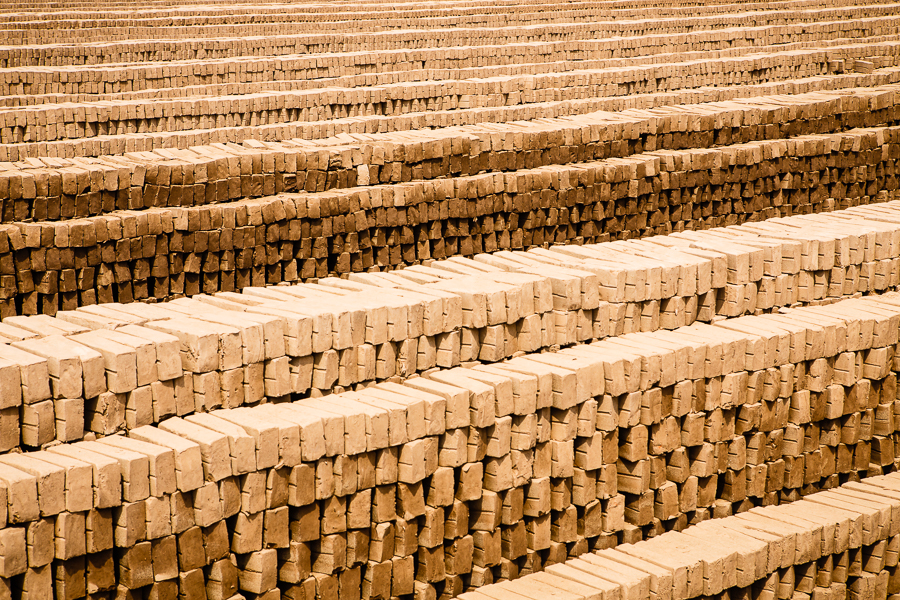 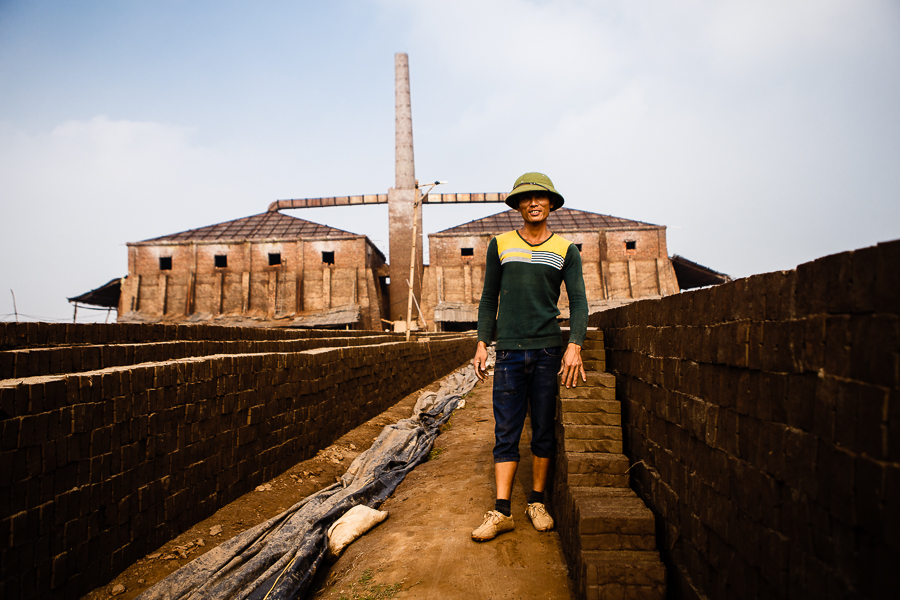 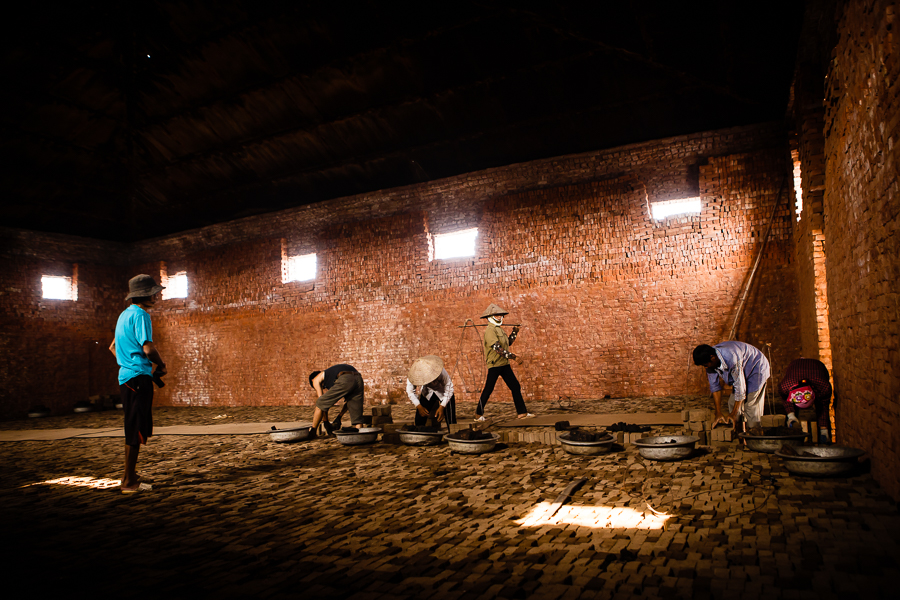 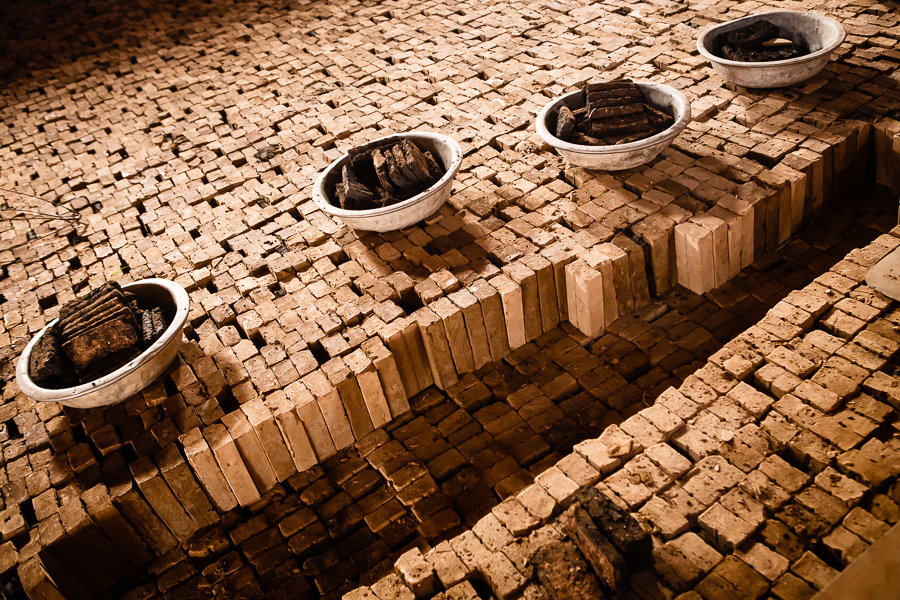 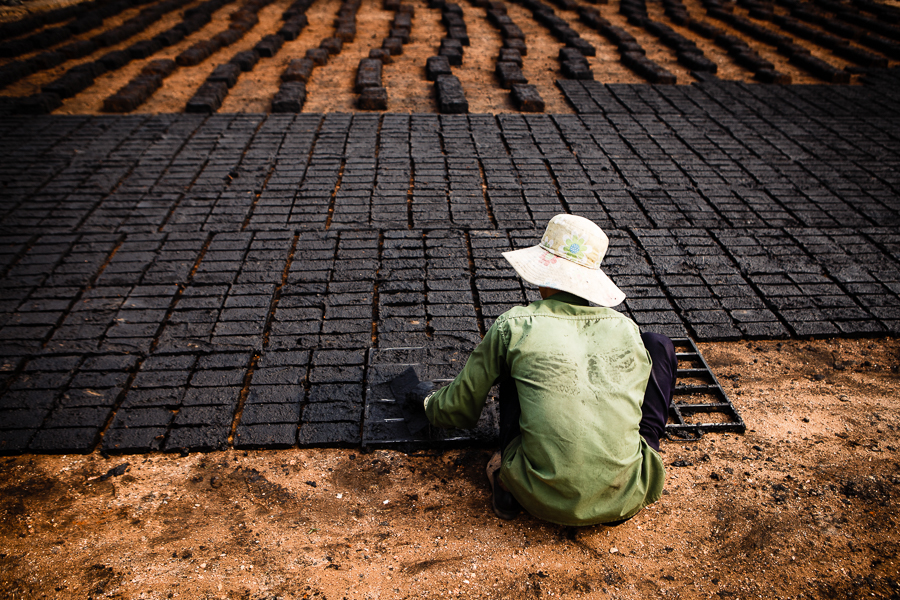 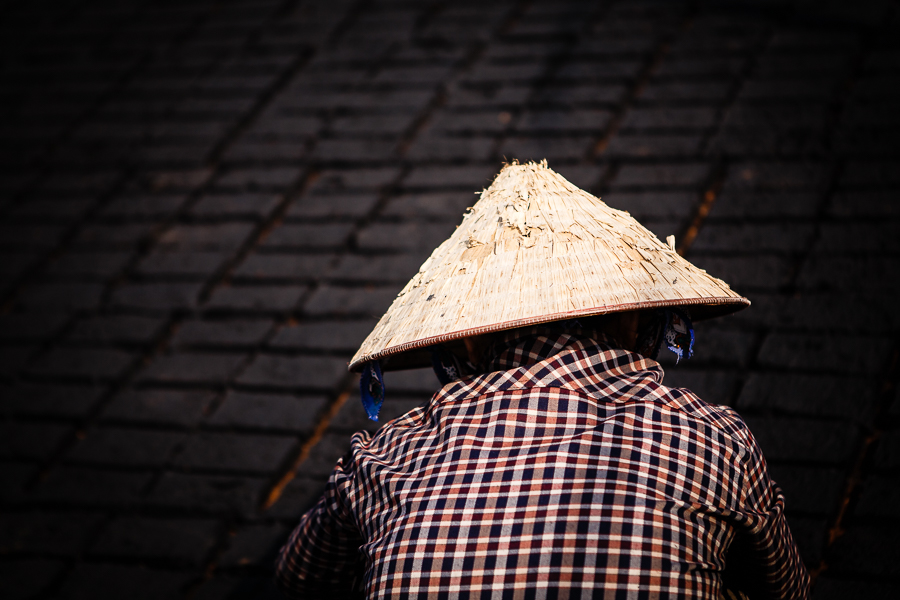 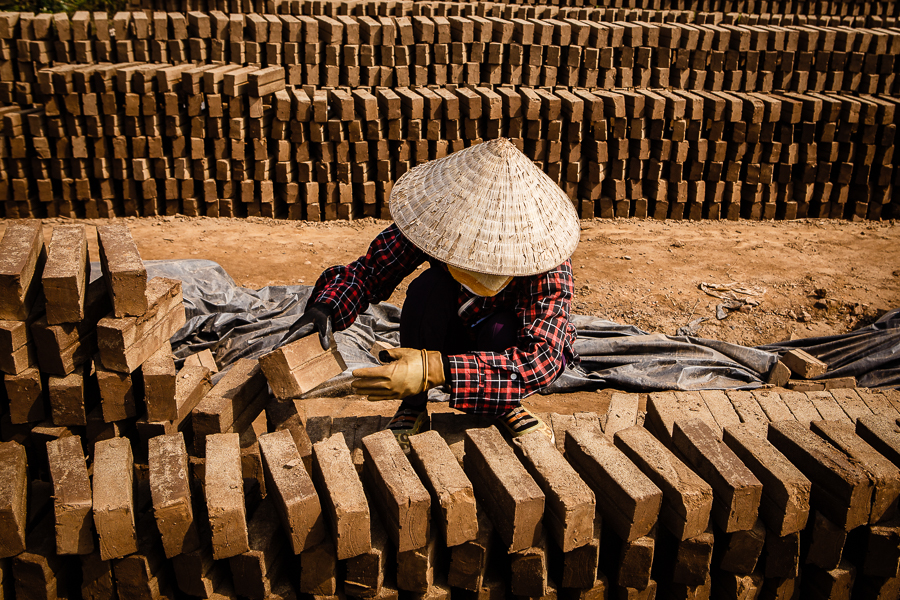 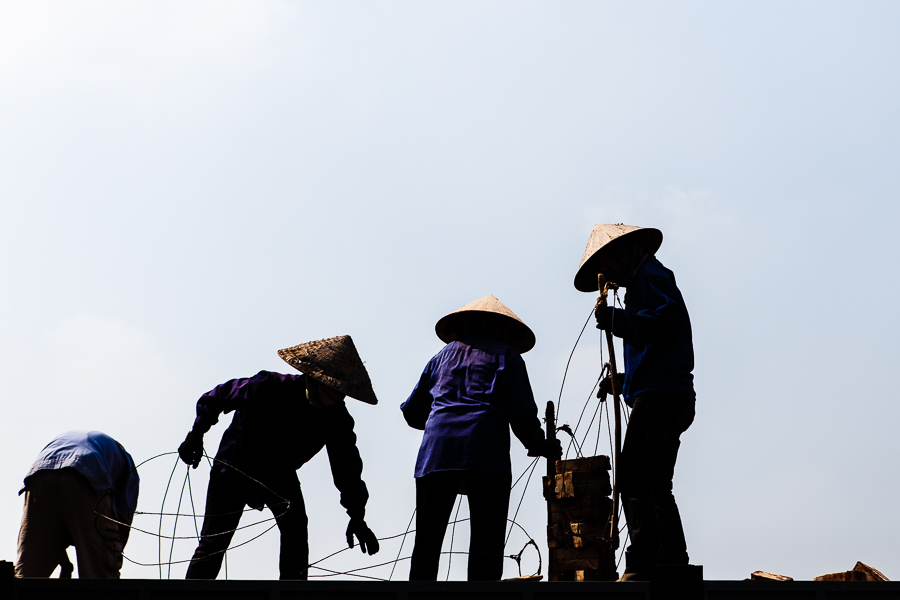 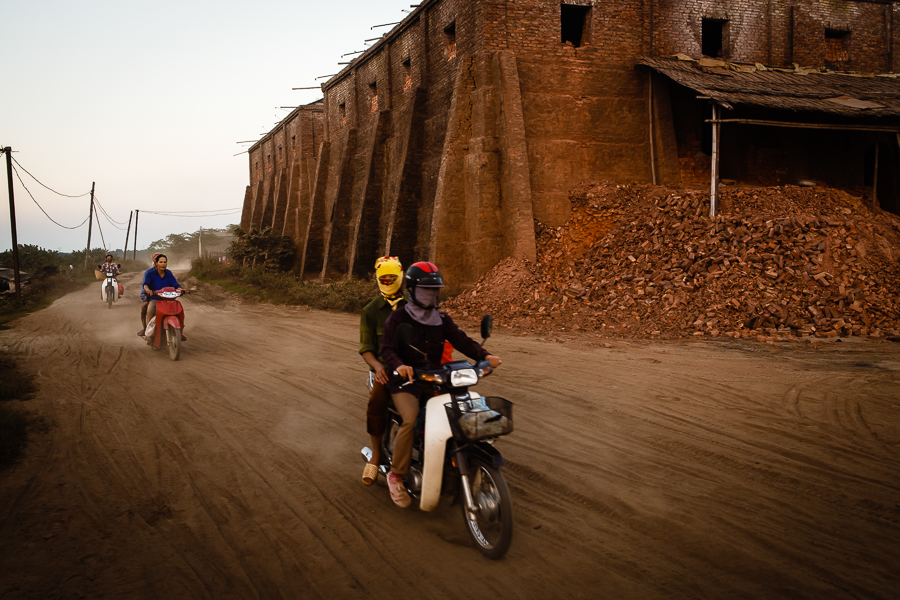 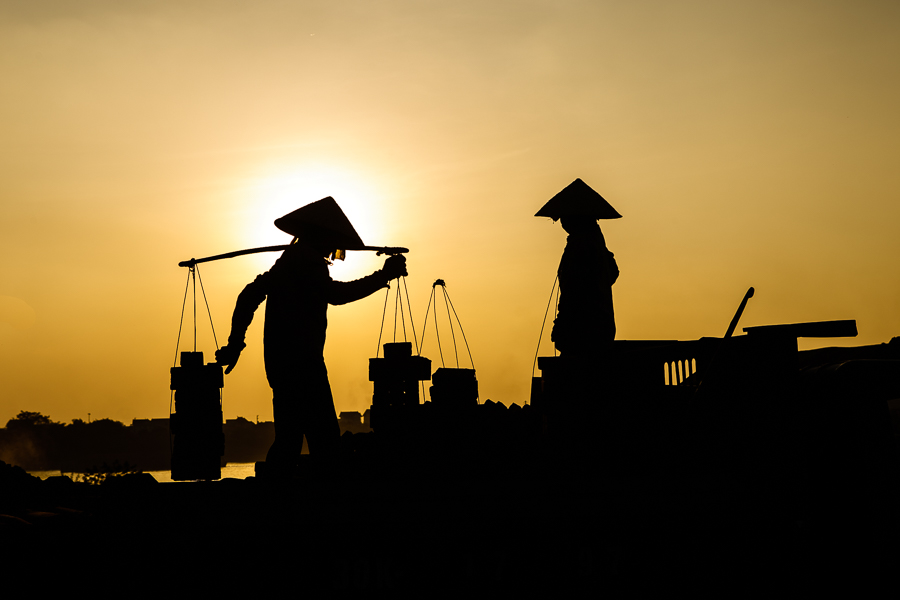 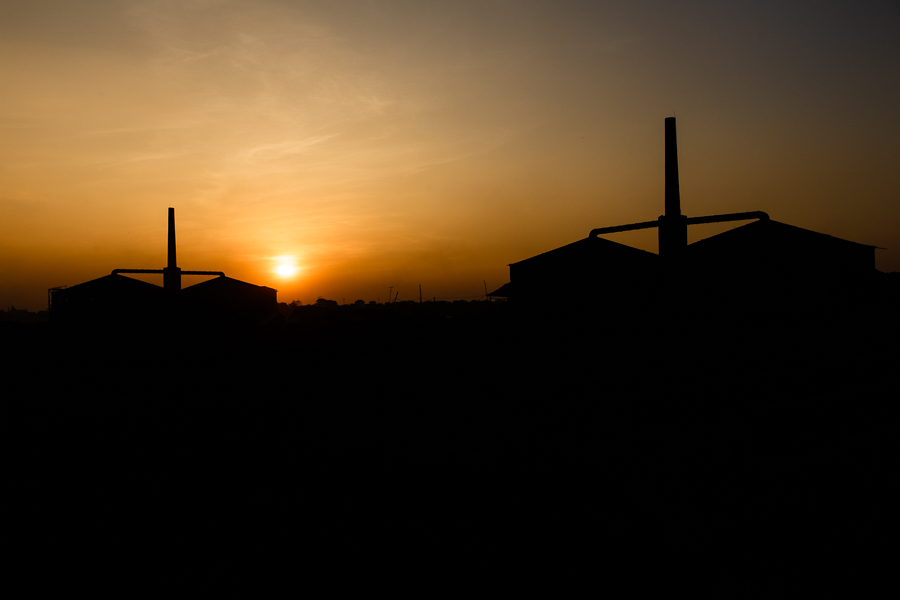