After a week in the Mekong Delta in the south of Vietnam, I crossed the border into Cambodia for a slightly different taste of Mekong life, in the riverside towns of Kompong Cham and Kratie, north east of Phnom Penh. One day, I want to travel the length of the Mekong, from southern China all the way down to the delta, with unlimited time and unlimited memory cards. One day. In the meantime, I’ll have to content myself with occasional short trips like this one, in January this year.

Looking at these pictures again today has made me recall some of the other sensations and impressions of the trip that I couldn’t capture on camera: being sunburnt enough to feel a tingle but not so much to hurt; the smell of tobacco plants producing puzzling nostalgic cigarette cravings; long, uncomfortable, oddly enjoyable bus journeys with Khmer pop drowning out the music from my iPod; the pleasant ache in limbs unaccustomed to cycling; happily cancelling out the benefits of said cycling with giant bottles of Angkor beer; confirming my belief that three days in one place is far better than two; unwittingly providing the entertainment by losing my footing in a fishmarket. 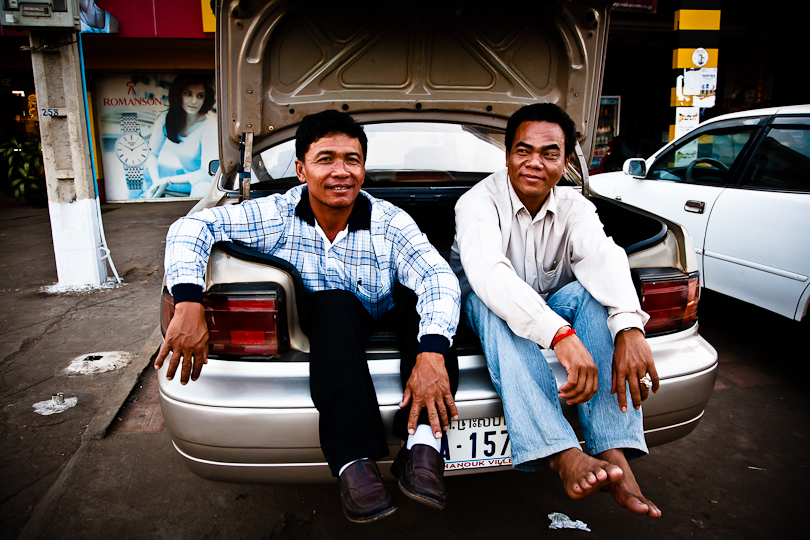 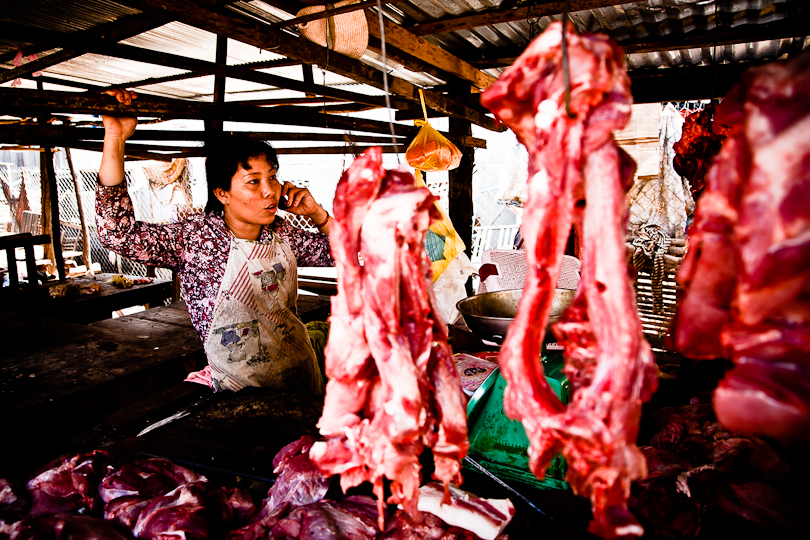 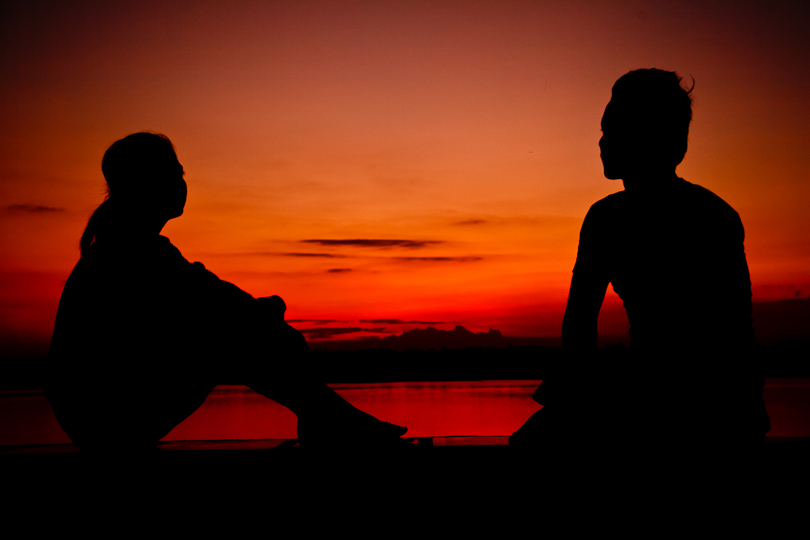